10 years ago on Friday, December 3, 2010, with unwavering confidence, Betsy Hodges’ son (who had been diagnosed with Young Onset Parkinson’s in January of 2009) and members of a newly formed Advisory Board would come together to serve a new organization, named after two of her granddaughters, Kim & Megan. 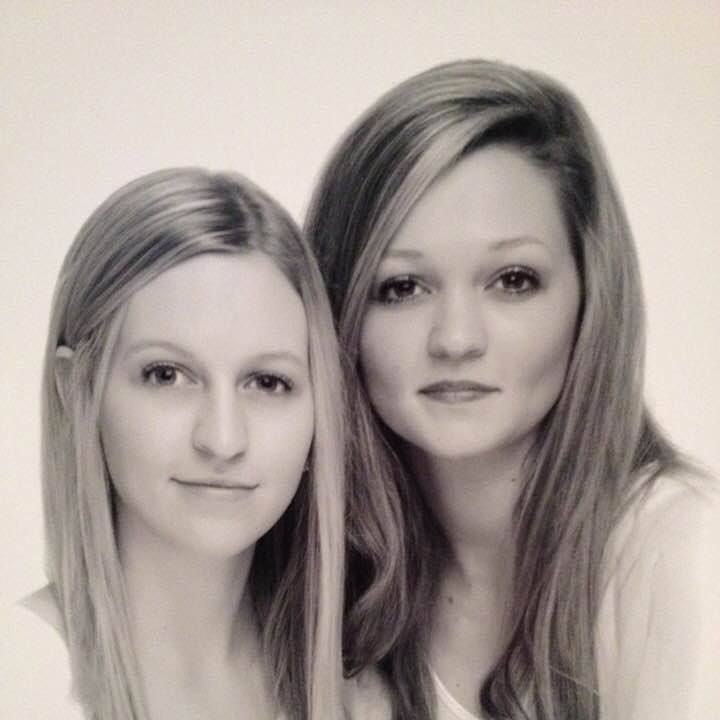 Together, we worked to make a positive impact on finding a cure for Parkinson’s. Betsy L. Hodges’ $5,000 donation was our very first donation. More importantly, this money allowed us to establish The KiMe Fund with the East Tennessee Foundation, a 501(c)(3) non-profit community foundation. Since 2010, KiMe has awarded more than $300,000 in research grants and our impact has been even larger as a result of:

I have just two words, “Thanks, Mom!” Thank you to all our supporters, donors, and volunteers! None of this would be possible without you. With Every Best Wish, Steve Hodges
KiMe Founder. In loving memory of my mom, Betsy Hodges, who passed away on February 13th, 2014.

*The original KiMe volunteers included a Neurologist, CFO/CPA, Attorney, and Management Executives from Fortune 300 companies. We still have most of them on our volunteers and have added some new members.